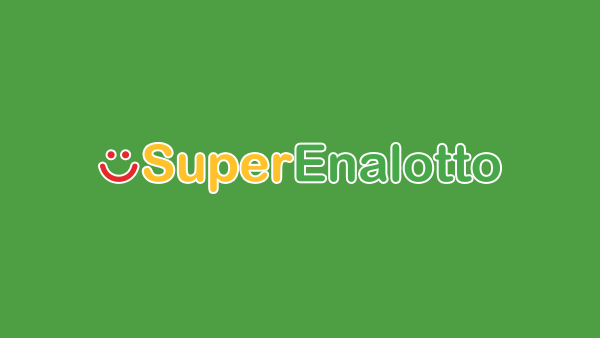 SuperEnalotto was launched two decades ago on December 3 1997 by a private corporation. SuperEnalotto is a modification of the renowned Enalotto. Enalotto is an Italian lottery that has existed since the 1950’s. The modification was done by SISAL, and for about two decades, SuperEnalotto has been a preferred destination for the lottery enthusiasts and novices. The tourists mostly want to try their luck and to feel the rush that comes with the entertainment.

The SuperEnalotto jackpot can fetch large amounts of cash. The largest win was recorded on October 30 2010. The jackpot amount reached an enormous €177,800,000. This was the largest amount after rollovers for eight months, and it was won by a syndicate of 70 people. Its large jackpot prizes tempt individuals from all over the world to participate. SuperEnalotto offers three draws every week, and there are plenty of lottery winners. However, chances of winning the jackpot remain vague as rollovers can go for months without anybody winning.

The SuperEnalotto is a traditional lottery game that uses one set of balls. The major difference between SuperEnalotto and other lotteries across the globe is the number of balls used. SuperEnalotto uses ninety balls, which is close to double the number of balls that other traditional lotteries use. The prizes are usually sorted into levels, and a player is supposed to match all six numbers drawn to win the jackpot prize. For players to scoop the second-tier prize, they need to match five numbers and the Jolly Number.

Every draw week has a countdown for buying tickets, and it counts up to the last second. If you miss out on the deadline of a particular draw week, no lottery ticket can be sold apart from those of the next draw week. SuperEnalotto draws take place on every Saturday, Tuesday, and Thursday at 8.00pm in Italy. Usually, there is one draw for the six number combination of the jackpot prize and the jolly number, as well as a separate draw for the Superstar.

If you win any of the aforementioned lottery prizes in SuperEnalotto, you will be notified through an email. The prizes that are not won are rolled over to the prize for the next draw events.

So, if a jackpot prize is not won in a specific draw, the next draw will increase with rollovers for the subsequent draws until a winner emerges. The number of times that a draw can be rolled over is limitless, and the prize cannot be rolled down. For instance, SuperEnalotto experienced continuous rollovers in 2009 for more than eight months. In August 2009, a man in Toscana, Italy won the jackpot prize amounting to €147.8 million. After this enormous win, the jackpot draws rolled over for close to nine months, to see SuperEnalotto pay out the largest jackpot draw amount of €177.8 million.

When the SuperEnalotto jackpot prize is won, it has to return to its starting prize of €1.3 million and the rollovers begin when the prize is not won in a draw. Lottery prizes that are won are subject to tax. Italy taxes 1.03 percent for winnings of €100 and above, 3.1 percent tax on winnings of more than €300, and a 6 percent tax on winnings amounting to €500 and above. SuperEnalotto has attracted a lot of participants from all over the world, including prominent individuals such as Madonna. While on tour in Italy in 2012, Madonna won €120,000 in second-tier prizes.