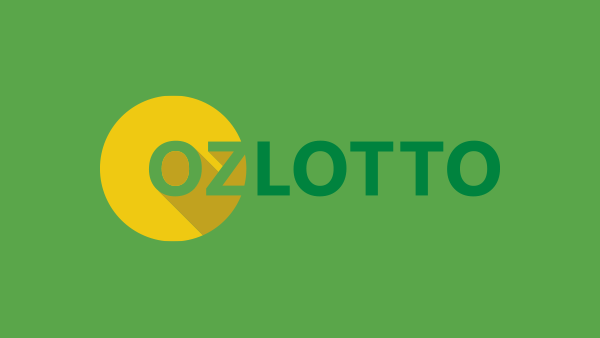 All You Need to Know About Oz Lotto

What is Oz Lotto?

Oz Lotto is an Australian-based lottery owned by the Tatts Group, a company that deals heavily in wagering, lotteries, and is a provider of electronic gaming machines.

The Tatts Group beginnings can be traced back to George Adams, an English native who moved to Australia in 1881 at the age of 16. After working several different types of jobs, Adams ended up moving to Sydney where he worked as a publican, taking bets on racehorses on the side.

The Tatts Group maintains a virtual monopoly on the gaming industry in the majority of Australia, except in Western Australia, where the lottery there is controlled by Lotterywest.

The lottery draw is conducted every Tuesday at 8:30 pm AEST and each bet costs the player $1.10. This price is not including any agent commissions.

What are the odds?

When the game first started, it played the same as the Saturday Lotto, requiring six numbers to be chosen out of 45. Nevertheless, a seventh number began to be drawn starting in October of 2005. The additional number considerably lengthened the odds of winning Division 1, with the odds being 1: 45,379,620.

What was the most significant jackpot?

At present, Oz Lotto currently holds the record for the biggest lotto jackpot prize in all of Australia. Though the Tatts Group only guaranteed the largest jackpot to be $100 million, on November 6, 2012, four people shared a Division 1 pool valued at $111, 972, 151.04. Presently, the minimum prize level remains unchanged even though the draw requires seven numbers to be drawn.

How do you play Oz Lotto?

As mentioned above, a single play of Oz Lotto requires you to seven numbers that range from 1 to 45. Every Tuesday at 7:25 pm AEST/8:25 pm AEDT, a total of nine balls are picked at random from 45 balls numbered likewise. The first seven balls drawn are the potential winning numbers, while the last two balls drawn are the supplementary numbers. The extra numbers are used to ascertain the prizes in Divisions 2, 4, and 7.

What if you miss the drawing on television?

Any pertinent details concerning your winnings will be sent to via email at some point after the drawing.

How do you win?

To win a Division 1 jackpot, you must choose seven numbers that match the seven balls randomly picked during the drawing. At the very minimum, you must select three matching numbers plus one supplementary number to win the Division 7, which is the lowest jackpot in Oz Lotto.

Can you play Oz Lotto even if you don't stay in Australia?

Players from all around the globe can play Oz Lotto by using an online concierge service. For the most part, these services are easy and safe to use. When you have entered into a site offering online Oz Lotto tickets, you can either pick your numbers or allow the system to select them for you.

Once you have decided which numbers to use, you can then choose the number of bets you wish to place. Once you've confirmed your purchase, you only have to wait for an email verification that you have won.

What is the minimum age to play?

To play Oz Lotto in Australia, you must be at least 18 years of age or older.

Are you winnings taxable?

If the winner has won the Oz Lotto jackpot in Australia, there is no tax on lottery prize money. Nevertheless, if someone overseas plays Oz Lotto and wins prize money, that money may be subject to the federal, state, and local tax laws of that country. It is advisable to consult with a tax specialist and get the full facts if you are a winner of Oz Lotto in another country besides Australia.

What is the minimum jackpot awarded by Oz Lotto?

The minimum jackpot awarded by Oz Lotto is AUS $2 million.

Does Oz Lotto have jackpot cap or rollover limit?

The Oz Lotto has no jackpot cap or rollover limit, which means it keeps getting bigger every week until someone wins it. This means jackpots can become fairly large over time.