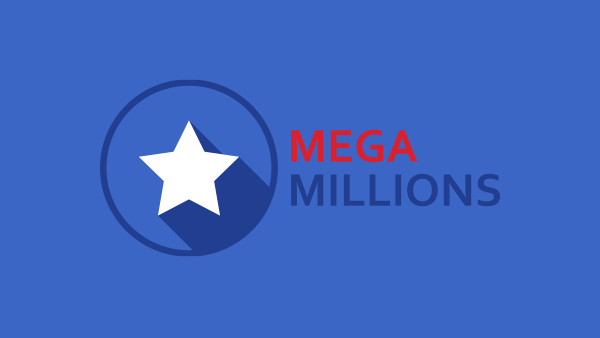 About the Mega Millions Lottery

Interested in playing the lottery but not sure how it works? With so many different lotteries available today, it’s hard to choose particularly if you don’t know what’s out there and what they’re all about. Mega Millions offers the opportunity to win millions of dollars and only costs $1 to play. Below is an overview of Mega Millions with everything you need to know.

How to play Mega Millions

If all six of your numbers match the numbers that are drawn, you win the jackpot. Once you’ve made your picks, the lottery machine will generate a ticket that shows five numbers on one side and one number to the right of the five numbers.

How Much Can You Win?

The jackpot starts at $15 million and increases by the amount of sales from all the states involved. The jackpot continues to grow by at least $5 million per draw. It often grows by more than $5 when it’s allowed to grow for several weeks because of the high amount of sales large jackpots generate.

If you match all six numbers and win the jackpot, you have the choice of how to collect the winnings.

Federal and applicable state taxes are taken out of the winnings regardless of whether you choose the cash or the annuity option. However, taxes come out annually with the annuity option as opposed to all at once with the cash option. The lottery department may not take out all the taxes, so winners may be required to pay more taxes when they file their income taxes.

When does the draw take place?

The numbers are drawn every Tuesday and Friday evening at 10 p.m. central time; 11 p.m. eastern time; 9 p.m. mountain time and 8 p.m. pacific time. Although it may vary by state, you can typically purchase a ticket up until about 15 minutes before the draw. Currently, Mega Millions is played in 44 states as well as the U.S. Virgin Islands and the District of Columbia.

What are the chances of winning?

Although you have to match all six numbers to win the jackpot, Mega Millions offers the opportunity to win other cash prizes by matching other numbers. Below are the different amounts you can win, ways you can win and your odds of winning that prize.

The overall odds are winning any of the lotter prizes is 1 in 14.7

How and where to collect winnings?

Winning tickets must be claimed within 180 days of the draw date, although it may vary from state to state. If you win less than $600, you can usually collect the money from the store where you purchased the ticket. Tickets for prize amounts higher than $600 must be claimed either through the mail or in person at your state’s lotter office.

Winners of the jackpot or large amounts claim their winnings and validate their ticket at the lottery office where they also provide proof of identification. There is a waiting period from the time of the draw to when the money is actually paid out. This period, usually at least 15 days, allows all the states to collect the money.

Mega Millions winning tickets must be claimed in the state in which the ticket was purchased. If you live in one state but purchase a winning ticket while on vacation in another state, you’ll have to return to that state to claim the ticket and collect your winnings.