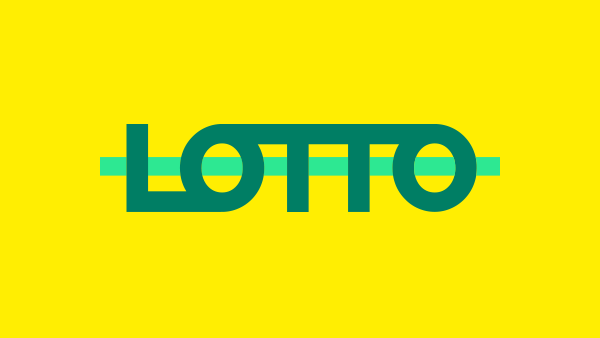 Winning the lotto jackpot has become one of the quickest ways to be a millionaire. Many people participate in lotteries, which is why several countries operate them, including Austria. The game of numbers has been around in Austria for more than 30 years now, and it is offered on a regular basis.

The lotto in Austria is much like the other lotteries in the other parts of the world. Apart from Mozart, Strauss, and Freud, this country in Central Europe is where the Austrian Lotto 6aus45 or the Lotto 6/45 is played.

In this German-speaking country, the game is called “Österreichische Lotterien.” Its history started in July 1985 when the Toto Lottery Planning Company was formed. However, no lotto draws were held yet because they still needed the approval from the government. The company received the green light from the Austrian government in June of 1986 when they were granted the permission to operate the lotto games in the country.

The original lotto games in the country were Class Lottery, SportToto, Small Number Lottery, and Letter Lottery. It was on the 7th of September in 1986 when the first Lotto 6aus45 was held. Hundreds of thousands of people participated during that time, hoping that they would become a millionaire. Lotto 6aus45 is the most popular game because it is the traditional draw-style game with an attractive jackpot prize.

How Do You Play the Lottery?

If you know how to play Lotto 6/45, you will quickly understand 6aus45 because these games are the same. The Austrian lottery numbers are made up of a matrix of 6/45. It means that there are six winning lottery numbers, which will be drawn from the numbers starting from one to 45.

The players frequently choose numbers with significance for them but others also just select randomly. Perhaps the best way to pick the numbers is through the “Quickly + 1,” which is a feature that allows the system to choose numbers for them. It is speedy and convenient and provides the player a selection of actual random numbers.

The participants of the lotto game who line up all the six balls correctly will win the biggest prize, which is called the “first division prize.”

For those who do not win the first division prize, there is still hope. In fact, there are nine more ways to succeed in the game. It means thousands of prizes are given during each lotto draw. A seventh number is also drawn, which is known as the Zusatzzahi, which means additional number. It determines the prizes that will be paid out at the other levels or division.

How Much Does the Ticket Cost?

To play, you will need to buy a lotto ticket first, which is available at authorized outlets and even online. Because of the online availability of the cards, more people have begun participating in these games. Each game costs an equivalent of $2.

When you have the ticket, you can choose the six numbers that you think will win the scheduled lotto draw. You will have to select any number from one to 45. If you play online, you can let the computer pick the numbers for you. The player or players who get all six numbers will win the jackpot.

How Much Will You Win?

The Austrian lottery jackpot begins at one million euros. Every time there is a draw, and no one hits the jackpot, a rollover takes place. It means the amount will continue to add up until a person wins. The prize has no cap, so it will continue to increase during every draw.

There are instances where multiple winners have the right combination of numbers, but the amount that they will take home will be divided among them. All the prizes are free from tax.

When Does the Draw Take Place?

Austrian lotteries are played twice every week. The games are available every Sundays and Wednesdays. After the draw, the results with the winning numbers are announced.

What are the Chances of Winning?

It is even possible to win a prize if you guess the Bonus Ball or the additional number as mentioned above. A System Bet is a way to improve the chances of winning, but it will affect the cost of the ticket. In a System Bet, the player can choose more than six numbers, which, of course, gives him or her a higher possibility of hitting the jackpot – or at least winning a prize.

Another method of improving the chances of winning is to select unique numbers in various combinations. A Joker Game is also an add-on that is an extra game that provides players of the lotto game an additional opportunity to win.

In the Joker Game, you do not choose the numbers because there is a serial number that corresponds to a particular draw. During the game, six numbers are drawn ranging from zero to nine. Even if the machine chooses a specific number, it will be returned to the drum, making it possible for it to be selected again.

Playing the Austrian Lotto is easy, especially if you have already played other lotto games in the past. Simply get a ticket or a betting slip, which has grids of boxes representing one of the 45 numbers and start ticking the boxes where your favorite numbers are located.

Wait for the draw, and soon, you will learn whether you won or you have to try your luck again next time.